Alzheimer’s and eyes — what’s the connection?

In the next 5 years, a million people in the UK will have dementia and the large majority will have Alzheimer’s disease. You may have heard about the consequences of Alzheimer’s: confusion, memory loss and disorientation, to name a few. But what has this got to do with vision? As part of World Alzheimer’s Month, we wanted to explore the connection between Alzheimer’s and vision — yes, the two are very much connected and here’s how. 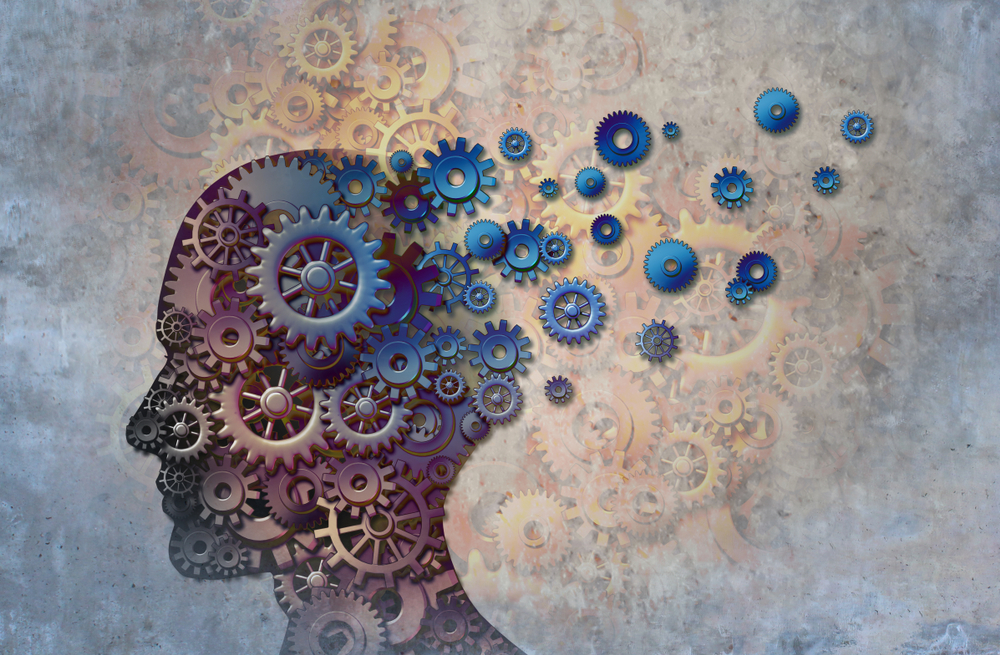 Alzheimer’s disease affects the brain, causing the gradual degeneration of brain cells. This understandably causes problems with mental abilities but it also has an effect on vision. Clear vision requires that both your eyes and your brain are working well and in harmony with each other; it’s your brain’s job to interpret the visual information that streams in through your eyes.In people with Alzheimer’s, changes in the brain disrupt its ability to process visual information and this results in multiple vision problems, including: 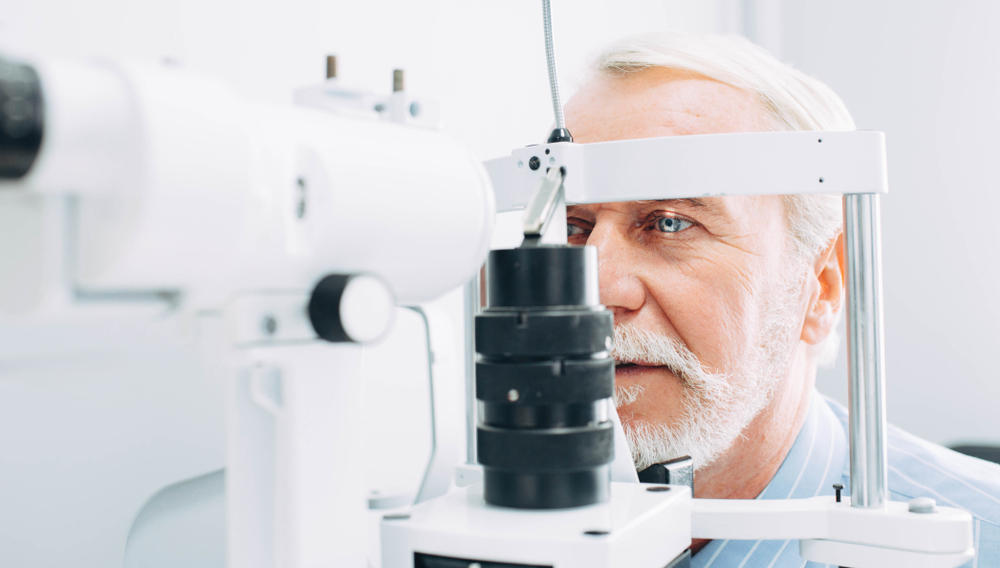 Regular eye tests at Karen Castle Opticians, your opticians in Essex, can help detect these visual signs of Alzheimer’s disease. What’s more, we also offer a special eye examination called an OCT scan, which has been mentioned in recent Alzheimer’s news as research has shown it may provide additional clues as to whether or not Alzheimer’s is present.  This high-resolution scan is completely painless and non-invasive. It captures a detailed picture of your retina, including the blood vessels that supply it. Researchers have recently found reduced numbers of blood vessels in those with Alzheimer’s.
If you’re concerned about the eye health of an elderly loved one, make sure you book them an eye test at Karen Castle Opticians in Thundersley or Hockley. With a comprehensive eye test, any vision problems can be picked up as soon as possible, whether or not they relate to Alzheimer’s, so they can get the help they need to live life to the full.